Home About Us Organization Structure Board of Commissioners 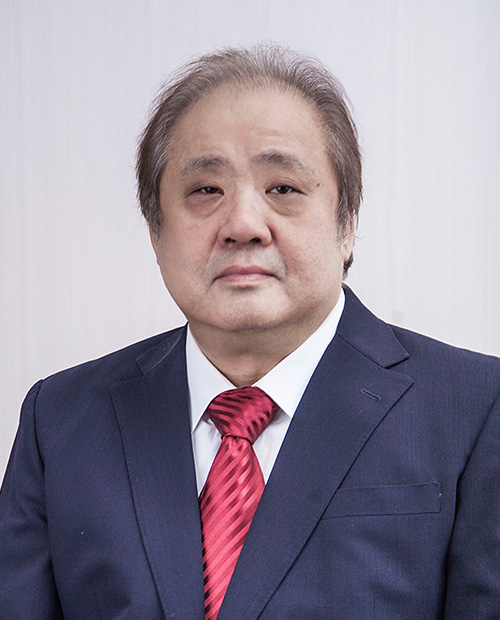 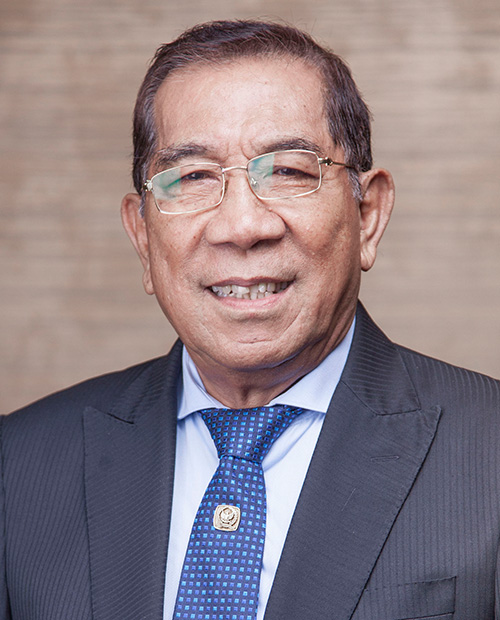 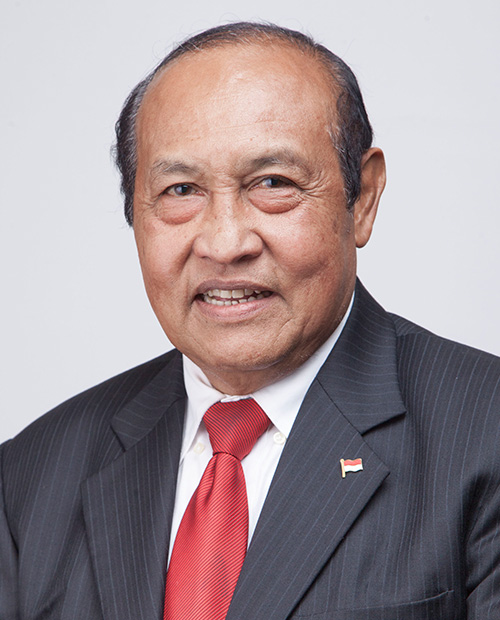 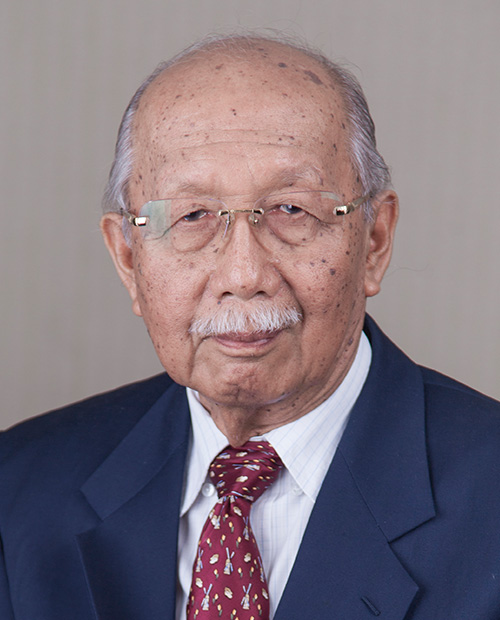 He had also held the position of Purchasing General Manager at PT Gajah Tunggal (1983 to 1986). He was born in Jakarta on July 13, 1956 and obtained a Master’s Degree in Business Administration from the Golden Gate University, San Fransisco, California, US in 1994.

He was born in Pematang Siantar, February 23, 1941 and graduated from Akademi Militer Nasional (AMN)/LEMHANAS in 1964. Prior to joining the Company, he held various positions, among others as the Head of Regional Military Command Staff (Kodam) VII/WRB, the Coordinator of Expert Staffs of the Commander in Chief of the Armed Forces (Pangab) and the Vice Chairman of the Indonesian National Armed Forces (TNI) Fraction of the Legislative Assembly of the Republic of Indonesia as Coordinator of General Affairs.

TNI Major General (Ret.) Sang Nyoman Suwisma was born in Taman Bali Village, Bangli, Bali on May 10, 1949. His Military Academy (Akmil) in Magelang which graduated in 1971. He was an Akmil Instructor since his graduation in 1974 and served as Special Forces Command Force (Kopassus) for 20 years 8 months from from 1974 to October 5, 1994. In Kopassus he acted as the Commander of Parako Kompi to the Deputy Commander of the Kopassus after serving as a Commander of the TNI Anniversary Ceremony on 5 October 1994 and then transferred to be a Commander of the Military Command 043/Black Garuda in Lampung.

In February 1996 he was trusted to be an Army Candidate Commander in Bandung and become TNI Brigadier General handling Panorama 4 and Panorama education. He was also entrusted to be a Commander of the First Division of the Army Strategic Reserve Command in Cilodong with a TNI Major General title on July 15, 1997. By 1998, he was assigned as a Commander of the Tanjung Pura Military Regional Command (Kodam) Vl in Kalimantan. A year later he was entrusted as a Staff Chief of the Strategic Reserve Command in Merdeka Selatan. In 2000 he was appointed as a KASAD Territorial Assistant and become a Territorial Assistant of KASUM TNI in 2001 and since 2003 for 13 months he was assigned as a Member of the Indonesian Parliament from the TNI Police Faction on Commission I which handles Defense, Foreign Affairs, Information and Communication as well as State Secretary. His assignments consist of GPRS / Paraku crackdown in Kalimantan, Seroja Operation in East Timor, OPM in Irian Jaya, joining the MALEO Task Force and other tasks in the military environment both domestically and abroad.

Has been serving as Commissioner of PT KMI Wire and Cable, Tbk since 1995. Mr. Rasidi, before joining the Company, had occupied various positions, inter-alia, as a Commissioner at PT Gajah Tunggal, Tbk. and PT Bank Inter Pacific, as well as Vice President Commissioner at PT Petrochem. He was born in Sumedang, 7 August 1933 and obtained his M.A.Sc. Degree in Accounting from the University of Illinois, USA in 1963 and Sekolah Tinggi Ilmu Keuangan Negara in Jakarta in 1964. 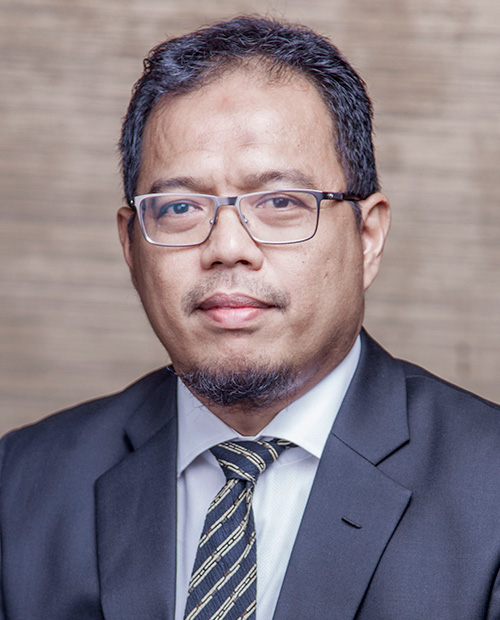